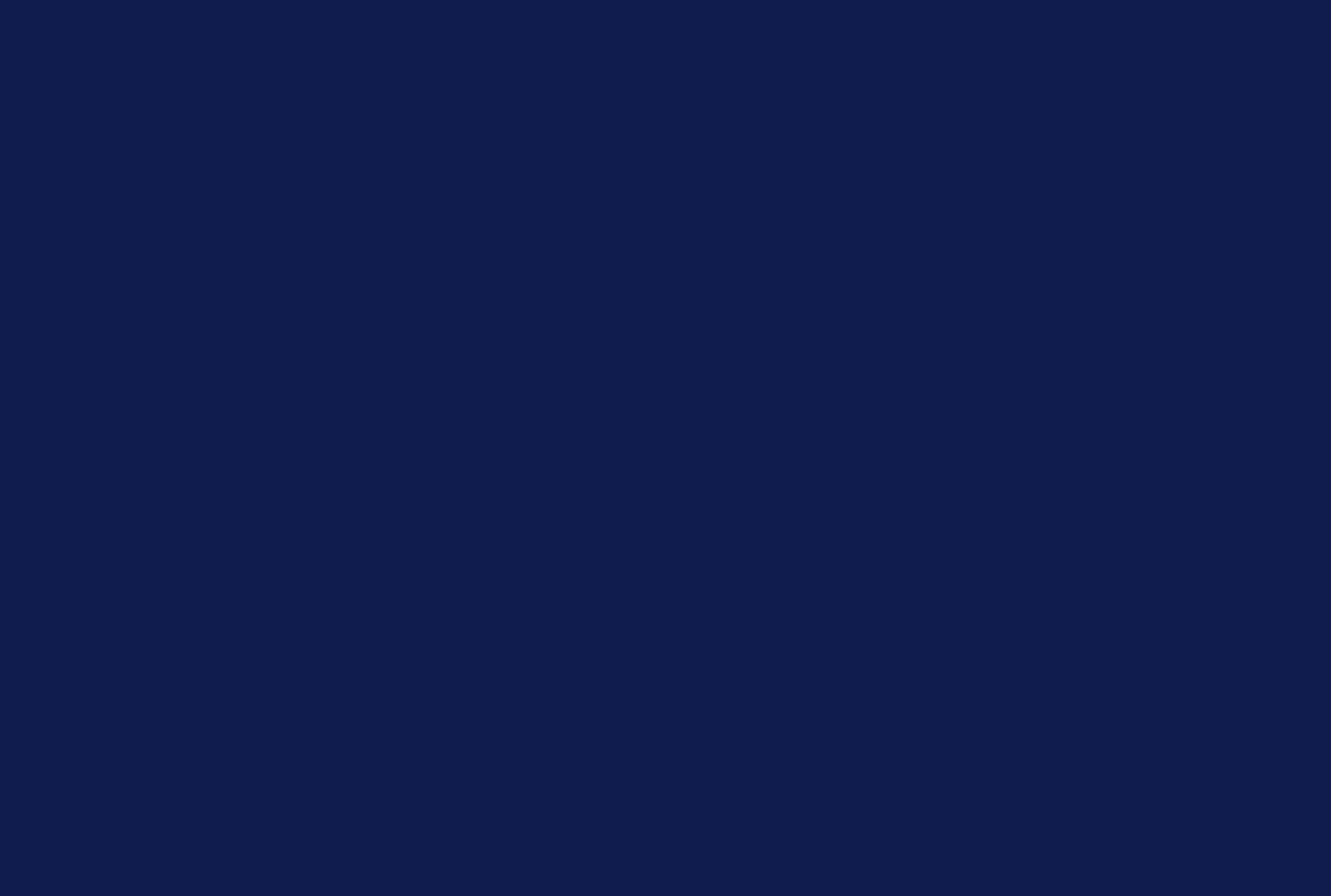 All of Us Initiative: Highlighting the Need for Streamlined Genetic Analysis

Flashback: the Human Genome Project was launched in 1990 by Nobel Laureate, Dr. James Watson, at the NIH (National Institutes of Health). All told, sequencing the first human genome took 13 years and cost between $500 million and  $1 billion. Although exciting, the initiative attracted its share of critics who described the initiative as “nearly impossible,” and “un-thought-out science,” because it was behind schedule and over budget from the start, not to mention that it would generate a vast amount of “uninterpretable and useless data.” [1]

Fast forward to spring of 2018: the NIH will launch another landmark study, called All of Us. The study aims to conduct genotyping and whole genome sequencing on 1 million voluntary participants in an effort to accelerate research and improve health. By integrating the genotyping and genomic data generated with behavioral, environmental, and existing medical record data, the study hopes to draw conclusions about disease, its origins, and its treatments--all to inch us closer to the promise of precision medicine. [2]

The study launches in May and is partially underway with an enthusiastic cohort of beta participants. But already critics are calling out how ambitious the study seems, emphasizing an existing issue: the bottleneck of variant interpretation. [3] Variant interpretation is a laborious and time-consuming job that requires special expertise and the juggling of a number of different resources, including public databases, ACMG (American College of Medical Genetics and Genomics) guidelines, and a genome viewer. Indeed, we know so much more about variants than in the days of the Human Genome Project. However, when it can already take up to 2-3 hours to interpret a single variant, how will this translate into what could be multiple variants for 1 million participants?

The NIH has acknowledged the loftiness of its goal and routinely addresses these challenges via informative videos posted on their site. Like the Human Genome Project, the All of Us initiative isn’t going to generate results overnight. It will take time and it will be difficult.

At PierianDx, we understand the challenges inherent in such a study. In fact, our technology originated out of the Human Genome Project (at Washington University). Since that time, we have devoted our time to helping leading academic medical centers, health systems, cancer centers, and commercial labs streamline the process of going from raw sequencing data to clinically actionable reports and data visualization.  Ultimately we know that whether it’s a large initiative like All of Us, or a health system clinical lab, the challenge is the same: it requires careful consideration of the workflow and preparation to interpret and translate a flood of genomic data into actionable insights.

“All of Us” at PierianDx look forward to hearing more about the initiative and ultimately learning from it. Namely, how we can continue to evolve our tools and solutions to answer the demands of precision medicine.

Stay Up To Date with Pierian!