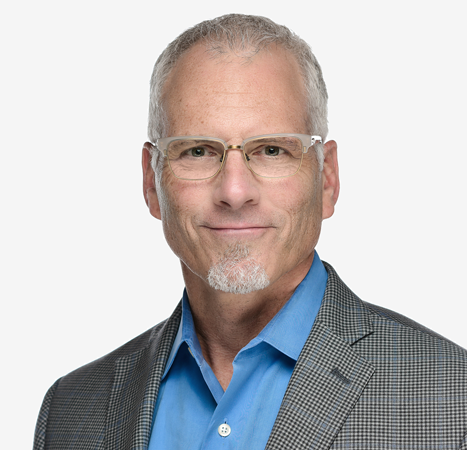 Sanderson is 25+ year healthcare strategy and growth leader with proven skills of driving revenue and building shareholder value in start-up, venture-backed and publicly-traded companies. Sanderson most recently served over a decade as the Co-Founder and President of RemitDATA, Inc., a leader of comparative analytics which sold to eSolutions, a Francisco Partners company, in August, 2017.

Prior to RemitDATA, Sanderson served as the Chief Sales and Marketing Officer of ChartONE, a leading provider of online medical record solutions which had spun-out of QuadraMed in 2001. Sanderson was one of four former QuadraMed executives who created and executed the successful launch of ChartONE. Under Sanderson’s leadership, ChartONE doubled from $40 to $80 million in revenue. Later, in September, 2008, ChartONE was successfully sold to HealthPort – now Ciox Health.

In his new role at PierianDx, Sanderson will execute on the company’s strategy to integrate PierianDx’s unique value proposition for molecular labs into the broader precision medicine and healthcare delivery markets.

I'm excited to help institutions bring their NGS testing operations in house and develop precision medicine programs that drive better care for patients and reduced costs for our healthcare system."

← Back to Team page

Copyright 2019 | All rights reserved by PierianDx.